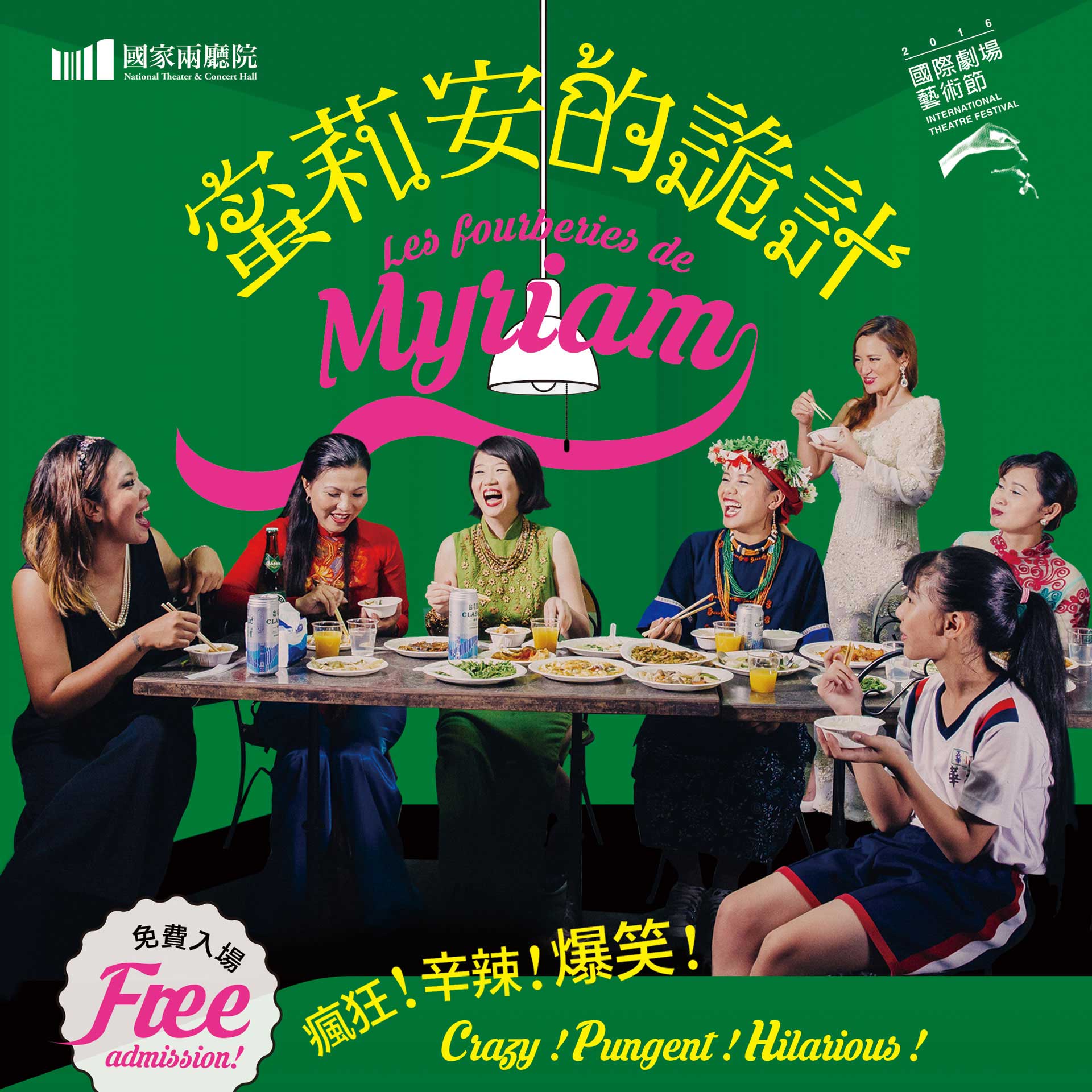 Immigrant Residents Striking Back and Thoroughly Overthrowing the Master-Maid Relations

The story is about Myriam, a foreign domestic helper, who collaborates with another maid to help two couples with white lies and tricks. At the end, both couples have happy endings, while Myriam is facing punishment. Can she get out of troubles with another trick?

In this comedy, rich and powerful masters are all idiots, while poor and underprivileged maids are smart. Brave farce brings audiences with merriments but also subtly reveals the helplessness and sorrow of being at the lowest level of the social hierarchy. With multilingual presentation as well as songs and dance, the production highlights the features from Southeast Asia and leaves a space for unlimited imagination for the future development of Taiwan’s theater.