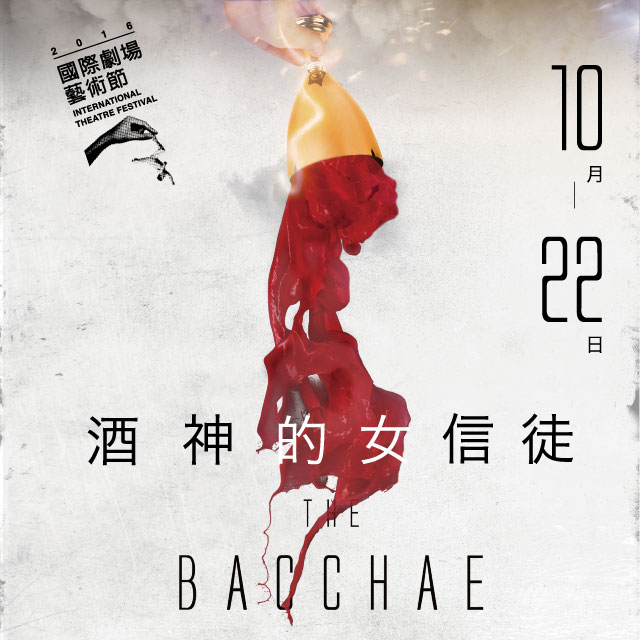 Walk In - The Bacchae in Taiwan 酒神的女信徒-台灣工作坊

Theodoros Terzopoulos, Artistic Director of ATTIS theatre group and Chairman of the International Committee of Theatre Olympics, is invited to Taiwan to direct the classic Greek tragedy The Bacchae. In 2013, his Prometheus Bound once amazed the audiences in the Taiwan International Festival of Arts with its unique performing style featuring internal intensity, extreme physical energy and powerful images.

The Bacchae will be presented on Main Plaza of National Theater & Concert Hall by actors auditioned by Theodoros Terzopoulos and the Grammy Award nominee Ten Drum Art Percussion Group, along with the drum music composed by HSIEH Shi. It is expected to showcase the collision as well as integration between the East and the West. The story is about Dionysus, the god of wine, returning to his birthplace in Thebes where he engages women worshippers and brings them to the forest for exultant drinking, dancing and singing, aiming to establish a his own religion. However, Pentheus, King of Thebes, finds their actions unacceptable, leads to a series of consequences.